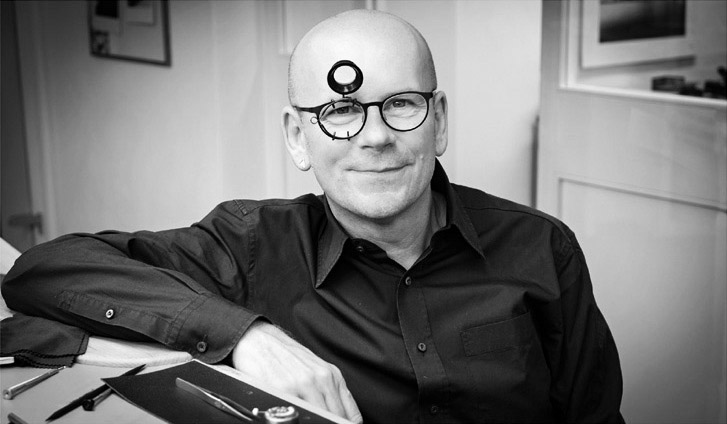 “Let us render time a worthy countenance.
It has earned it.” Rainer Brand

First it was luck. I discovered my love and talent for the fine art of watchmaking as a young man. Following formal training at the horological institute in Pforzheim, I made my professional debut in small, prestigious companies after which I enrolled in the master school in Schwenningen. I had a wonderful time.

Then it was courage. Although I learned a great deal while employed as a master watchmaker, I still nurtured the dream of one day presenting a creation of my own. Finally, in 1992, the time had come and I braved that first step into an independent career with a watch I named the Havana.

Today it is confidence. Over time I developed a harmonious succession of luxury watches markedly rich in character. Now there is an increasing demand for my ticking fellow travelers through time. Time has always been good to me, which is why I wish to give it something extraordinary in return. It has certainly earned it.